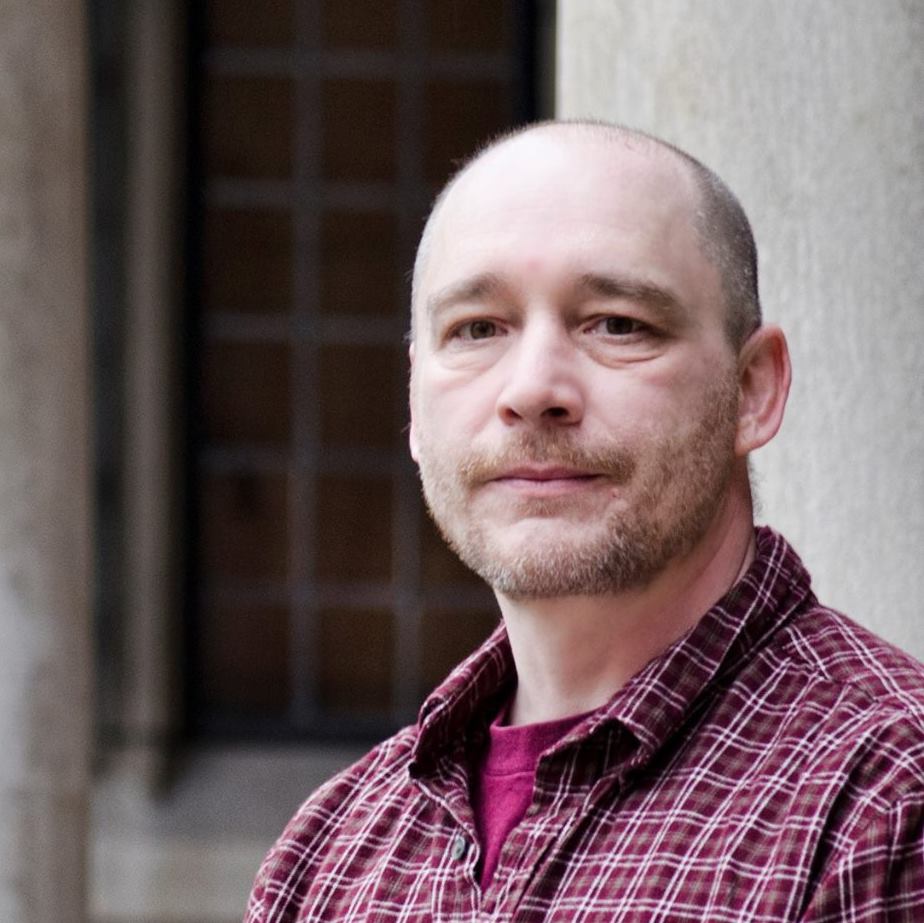 Like so many others, Dave became a Browns fan by watching games with his dad at a young age. The Browns first caught his eye in 1978, the rookie year of Clay Matthews and Ozzie Newsome, as new head coach Sam Rutigliano built what soon became known as the Kardiac Kids. Dave came of age during the playoff run of the late 1980s and, if not for the net, might have caught the Mark Moseley field goal that won the epic double-overtime divisional playoff over the Jets on January 3, 1987. His formative years encompassed two of the most fondly-remembered eras in Browns history, a profound imprint that has withstood the surreal cascade of calamities to follow.

In October 2002, during what would become the first (and still the only) playoff season of the reincarnated Browns, Dave launched the first blog ever devoted to covering the team. Using the pseudonym Ace Davis, he posted at clevelandbrowns.blogspot.com and to domains under the aegis of Bernie's Insiders, later the Orange and Brown Report. He also authored several Browns features published in the OBR's print magazine (now defunct) and website. Browns Plainly continues this blogging history and contains most of the archives going back to the very origin of Browns blogging.